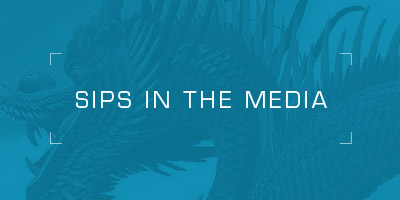 When Jack Ma called on Chinese legislators to enact tougher laws against counterfeiting in March, some applauded and some rolled their eyes.

The eye-rolling was due in part to the fact that Ma’s company, Alibaba, is rumoured to have influenced the draft e-commerce law that was released by China’s National People’s Congress (NPC) last December, a draft that many brand owners and lawyers say falls far short of expectations. “It’s a big missed opportunity,” says Joe Simone, founder and director of SIPS in Hong Kong. “The core IP provisions represent a step backwards for Chinese law. It’s far below the standards the Chinese courts themselves use.”